Please explore Wellington Film Society’s 2023 programme! It’s a bumper offering of diverse films from around the world. There is truly something (or several things!) for everyone here.

The season is bookended by two Hollywood classics. We open on the 27th of February with the Southern Gothic masterpiece, The Night of the Hunter – recently ranked the 25th greatest film of all time in Sight and Sound magazine’srespected critics poll. With an iconic lead performance by Robert Mitchum and incredible black and white cinematography, it will look amazing on the Embassy screen.

Our season closes on the 4th of December with the crowd pleasing, The African Queen starring Katherine Hepburn and Humphrey Bogart.

Our 2023 programme is broken up into several series:

You may have noticed that WFS has refreshed its website over the break, please have a look around and take advantage of some of the new features, such as the ability to download a calendar appointment for each screening!

Make sure you don’t miss a screening!

WFS thanks Te Tumu Whakaata Taonga New Zealand Film Commission, the Goethe-Institut, the Institut Francais and the French Embassy, and Unity Books for their partnership and support of our 2023 season!

We’re stoked with the reaction we’ve been getting to this years line up. Tell your movie loving friends in Wellington! 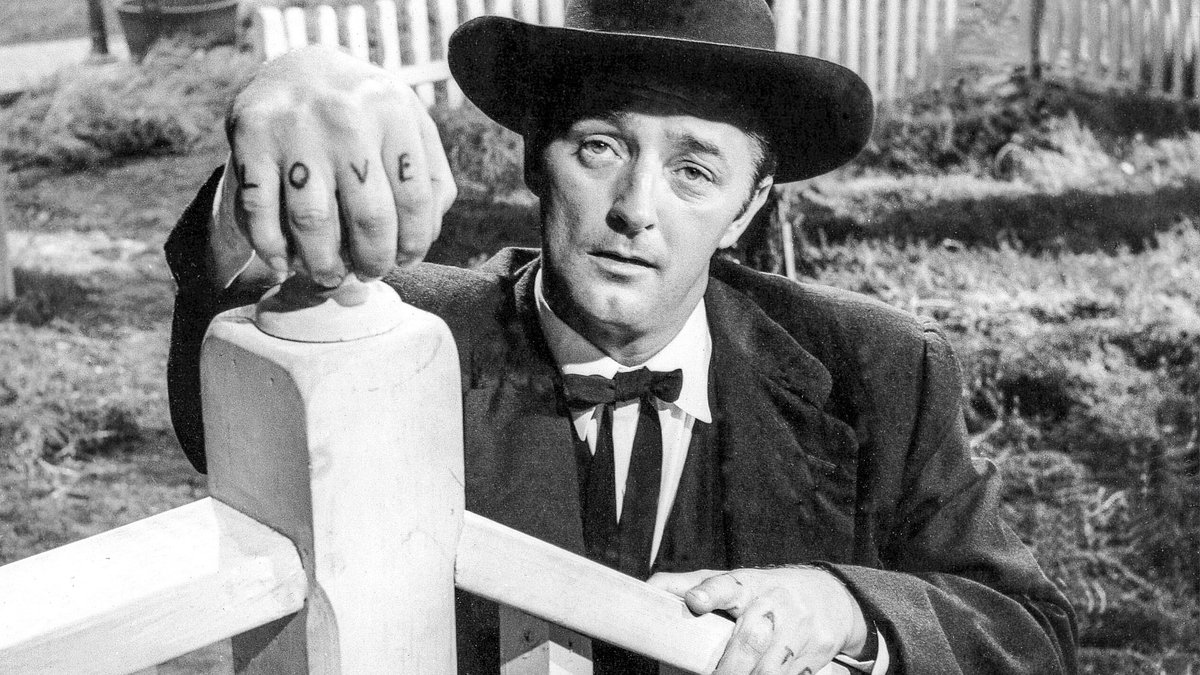 Our 2023 programme is live on our refreshed website! https://wellingtonfilms.nz 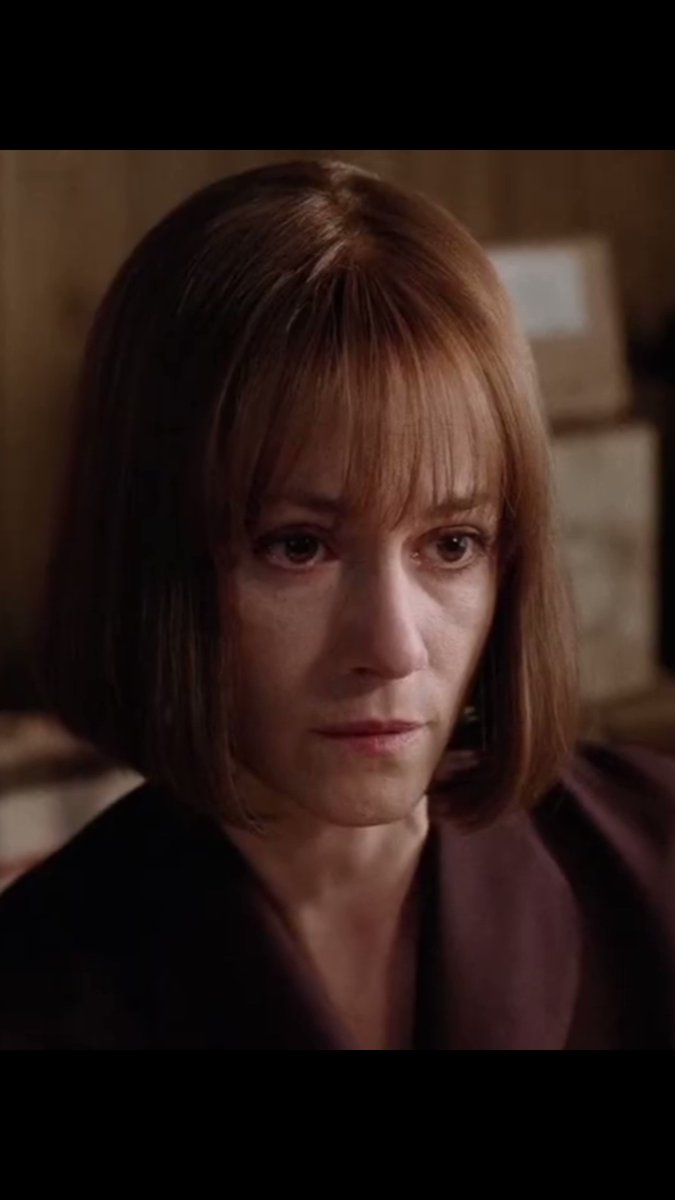 A short taster of our 2023 programme!

A short taster of our 2023 programme!